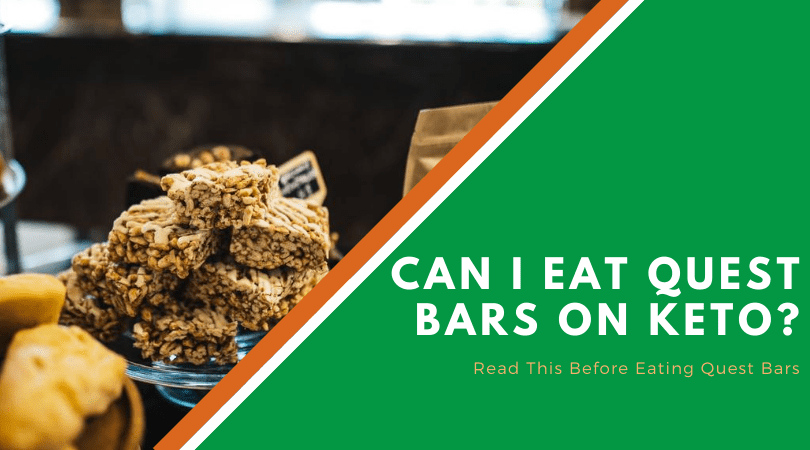 If you’re looking for a quick and easy keto-friendly snack that you can have any time, you could do a lot worse than grabbing a Quest Bar.

Quest Bars are protein bars that you can usually find at supplement stores. They come in a wide variety of flavors, so they’ll be able to satisfy you no matter what your personal food tastes are.

Read on, and we’ll tell you more about Quest Bars and what makes them suitable for keto diets. 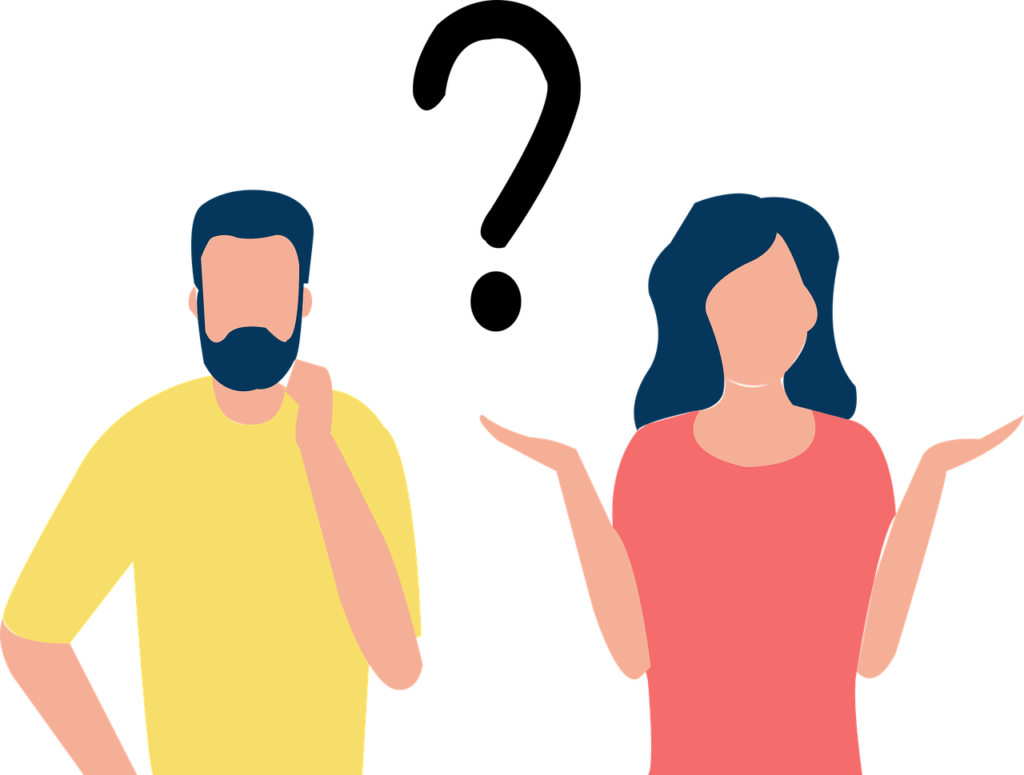 Quest Bars are a brand of protein bars. They first hit the market in 2010, around the same time when low-carb diets like the keto diet were first becoming popular.

When first creating Quest Bars, the manufacturer specifically wanted to make a protein bar that didn’t fall into the unhealthy pitfalls that most protein bars end up in.

The end result was the Quest Bar; a low-carb, low-sugar protein bar with lots of dietary fiber.

The manufacturer, Quest Nutrition, also makes cookies, chips, protein shakes, and even frozen pizzas, believe it or not.

Next, we’ll look at the ingredients in a standard Quest Bar. Quest Bars come in over a dozen flavors, including:

These aren’t even all the flavors available, but even what we have listed here clearly shows that you’ve got a great deal of variety in what you can buy.

We’ll look at the ingredients in the Cookies and Cream-flavoured Quest Bar. Most of the other Quest Bars contain this same formula, with only minor changes.

As you can see, it’s a bit of a long list, but it makes up for it by not including anything that is highly artificial.

The ingredients in this formula give you a great dose of protein and healthy fats in the cocoa butter and palm kernel oil that are good for keto diet users. It also contains soluble corn fiber, which, like all fibers, is good for your digestive health.

Get Quest Bars from Amazon!

Here are the nutritional facts of one Quest Bar. These facts stay mostly the same no matter what flavor of Quest bar you’re having.

A lot of the carbs in Quest Bars are contained in corn fiber, which, as you know, is indigestible and simply passes right through you. Therefore, you only end up getting 4 grams of carbs per bar. Still, depending on what your personal daily carb intake is, this may be too many carbs for you. 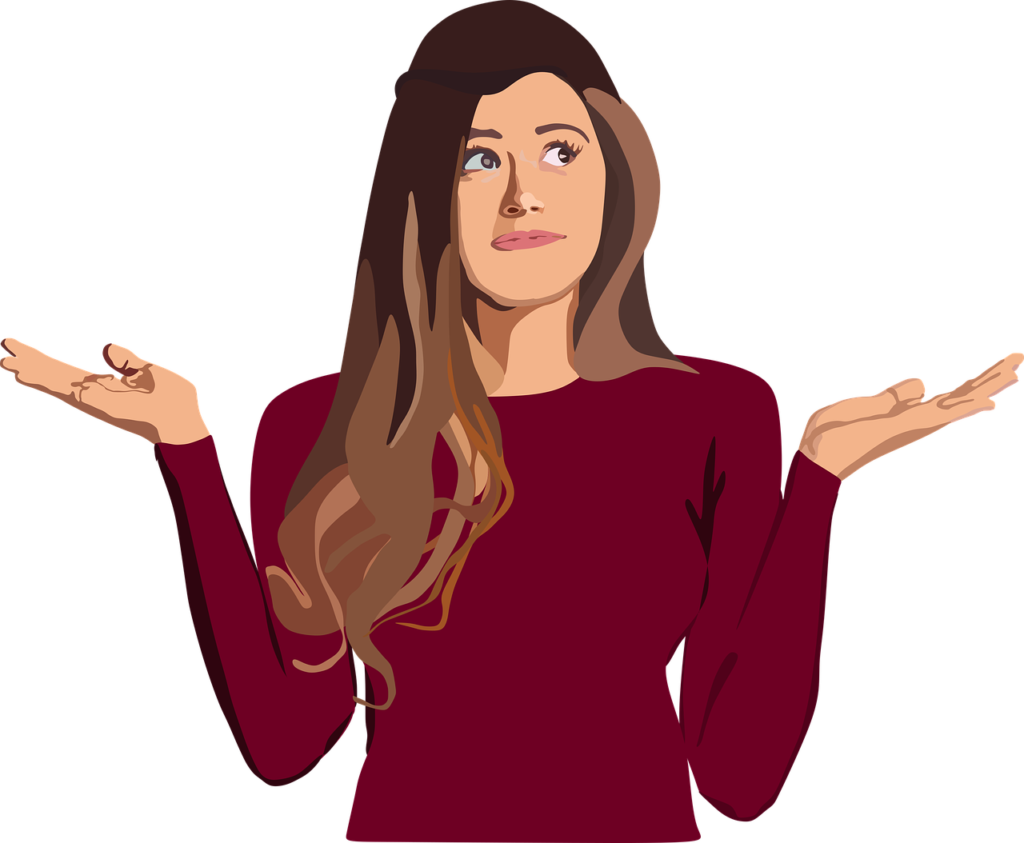 Is There Anything in Quest Bars I Should Avoid?

In general, not really. Quest Bars are pretty healthy to eat, and for the most part, they’re pretty suitable for keto diets.

However, there are a few ingredients in Quest Bars that may not be suitable for you if you’re trying to achieve ketosis. We’ll list them here and explain why they might not be so good.

Milk protein isolate consists mostly of casein, which is a protein found in milk. Your body digests casein slowly, as opposed to whey protein, which is digested quickly.

For most people, having casein in their diet is totally fine. But for some others, they experience an allergic reaction upon eating food containing casein.

This reaction can cause inflammation and digestive issues, swelling of the face, tongue, or throat, a rash or hives, and nasal congestion.

Reacting to casein is completely different from lactose intolerance, which also causes a reaction from eating dairy products. The difference is that lactose is a sugar and not a protein, and the reaction that some people have to lactose is not an allergic one. 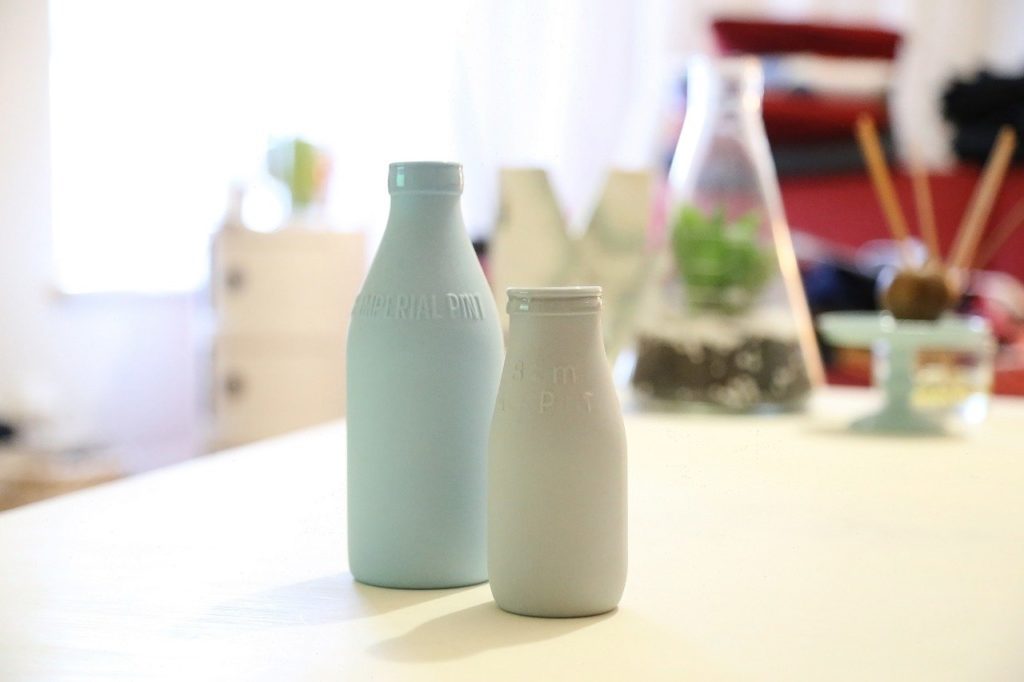 Nothing is inherently wrong with soluble corn fiber. It contains no calories and no net carbs, and it is probiotic, meaning that it’s great for improving the health of the beneficial bacteria in your gut.

Really, the only negative thing about soluble corn fiber is that it often comes from genetically modified (GMO) corn. Many people prefer to avoid GMOs because they believe them to be potentially more harmful when compared to organically-grown food.

In reality, pretty much all foods have already been genetically modified in some way, and GMOs, in general, have not shown to be worse for you than unmodified foods.

Sucralose is an artificial sweetener. You might know it better under the brand name “Splenda.” Sucralose is technically keto because it doesn’t contain calories or carbs.

However, despite not being real sugar, sucralose can still make your blood sugar levels rise, which in some cases can bring you out of ketosis. It is obviously the last thing you want from a keto-friendly food.

Also, in contrast to soluble corn fiber, sucralose can actually worsen the health of the bacteria in your gut and inflame your liver in higher doses. 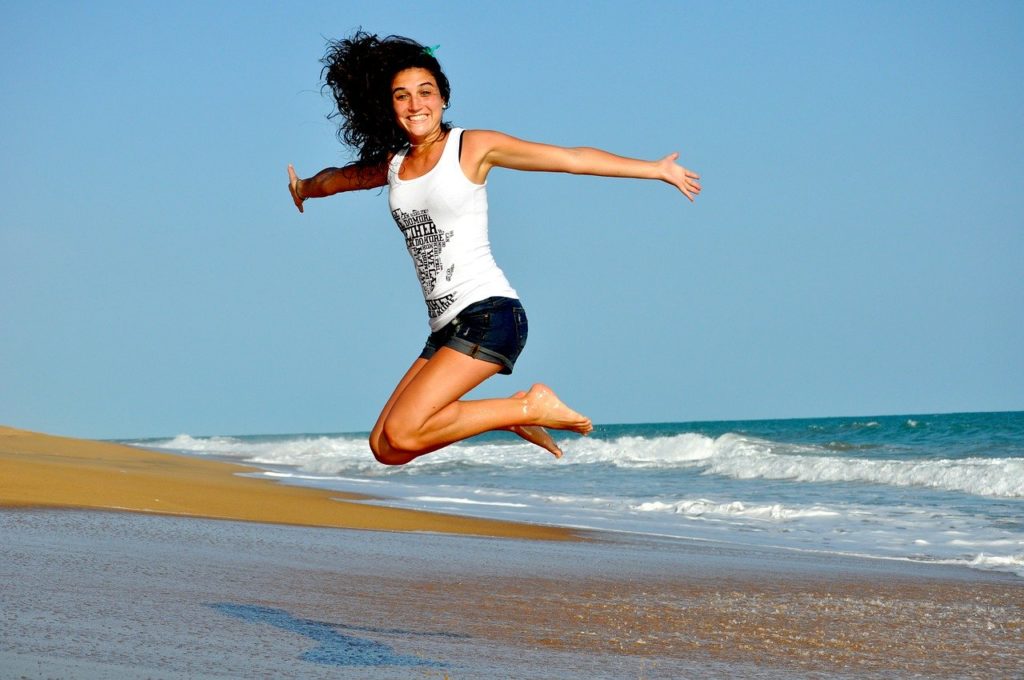 On the whole, Quest Bars are a pretty great snack to have, whether you’re on a keto diet or just need something with a bit of protein to fill in the gap between meals.

Some of the ingredients in Quest Bars might not be the most suited to you if you’re really trying to get the most out of your keto diet, but for most people, these ingredients probably won’t cause any issues.

If Quest Bars don’t really seem like they’d be your thing, have no fear. Companies like Perfect Keto make a bunch of different kinds of keto snacks, from cookies to frozen pizzas. It’s always great to have a decent variety of foods and snacks to choose from when planning out how you’re going to follow a keto diet.