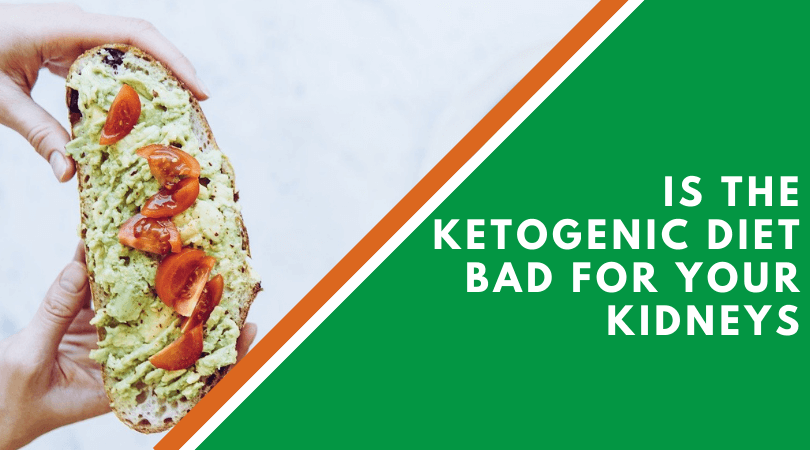 The keto diet is extremely popular nowadays, and with the advent of its popularity, there comes a large number of people who are concerned about its effect on their health.

Remember, this lifestyle is one that encourages the consumption of cheese and bacon, which you don’t hear every day.

Dieters worry that keto can affect their internal organs in a negative way. Mostly, the kidneys. Is a high fat, low carb way of eating terrible for kidney health?

This article will explore some common myths we hear about kidney health and keto and discuss how ketogenic dieting could actually help kidney health.

Ketosis and Kidneys: Busting the Myths

750,000 patients a year in the USA and 2 million patients worldwide are afflicted by kidney failure, says UCSF.

It occurs when the kidneys are no longer able to correctly dispose of waste.

Those beginning a low carbohydrate lifestyle sometimes have concerns that they will develop kidney problems thanks to these two misconceptions:

Misconception 1: Ketones Overwork Kidneys as A Result of Greater Acid In Urine

It is a myth that the nutritional state of ketosis can alter the pH of a person’s urine. The myth states that the urine will go from a neutral state to an acidic state and as a result overwork the kidneys.

But this only occurs in a state of ketoacidosis, not during ketosis.

What is ketoacidosis? It is an issue that comes about as a result of very high blood sugar and ketone levels and happens mostly in folks affected by type 1 and 2 diabetes. The blood becomes excessively acidic and has a negative effect on the kidneys and liver.

It is more likely to happen in people battling type 1 diabetes because they cannot produce insulin.

Nutritional ketosis is not the same, as your ketone levels are at a normal number. While in ketosis, we have greater ketones in our blood than normal, but not so many that ketoacidosis happens.

It’s all about staying in ketosis on the keto diet, definitely not ketoacidosis! 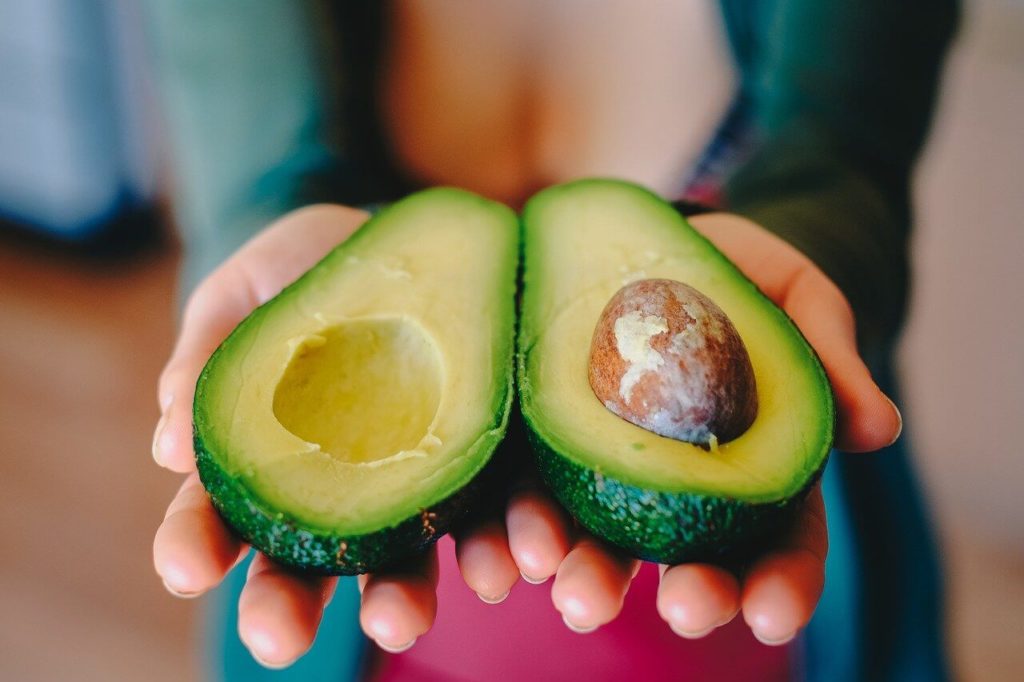 Misconception 2: You Get Kidney Stones on The Keto Diet

Kidney stones are formed when crystals form within the urinary tract. These are painful and the cause is not known. Some folks think that ketone production makes these symptoms worse.

The main argument behind such a belief is that large amounts of protein consumed requires that your kidneys work harder and force the body to expel larger doses of sodium, potassium, and calcium. The electrolyte loss could result in lowered blood pressure, this causes even greater stress on the kidneys.

But research suggests otherwise. For this study, which was a measurement of the results of low carbohydrate diets on kidney function of 1000 people across nine randomized controlled trials discovered “a reduced carb diet and higher protein diet wasn’t detrimental to the renal function of obese and overweight people without such dysfunction.”

The study found that a diet low in carbs could even boost renal function as a result of weight loss.

Keto dieters must be sure to follow a balanced keto diet program and include electrolyte supplementation so that these issues are never a concern.

Many articles and so-called experts have done a good job of confusing the general population about the health of the keto diet.

But ketosis is normal. Ancient peoples used ketosis as a means of survival because the food was not as plentiful as it is today. The idea of eating three meals a day is relatively recent in terms of human existence.

We as humans have advanced to utilize ketones as a fuel source. Getting into keto will not harm the kidneys.

Actually, research suggests that ketones are better means of energy over glucose. Our brain and heart run more efficiently on ketones.

Remember, research tells us that a lower carbohydrate diet that is higher in protein does not affect renal function in a negative way in people with normal, healthy, functioning kidneys. Those with typical kidney function are able to take in large protein amounts with zero trouble.

Even for diabetics, who are at a greater risk of dysfunction of the kidneys, keto has its benefits. 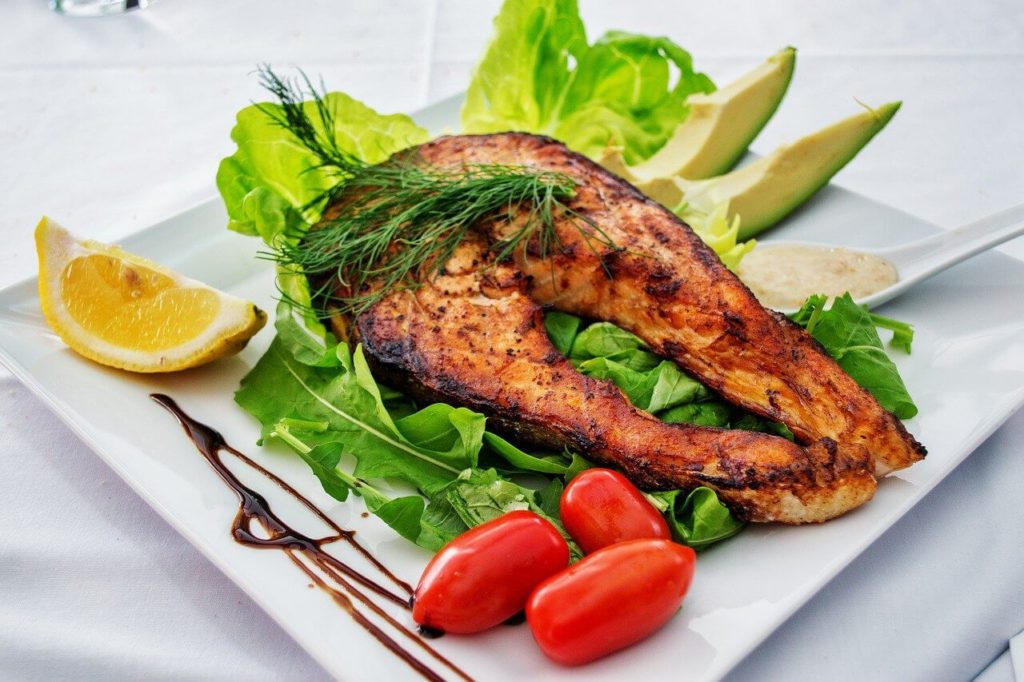 Ketogenic Diet and Diabetics’ Kidneys: How It Can Help

There are a few ways a ketogenic diet can help diabetics. Let’s look at some of them.

Can Help You Slim Down If You’re Type 2 Diabetic

You can lower your blood sugar and lose some weight if you are dealing with type 2 diabetes using the keto diet.

You can lose weight, require fewer medications, and lower A1c when you carefully follow the keto diet.

If you are resistant to insulin,(you have higher levels of blood sugar because your body does not respond to insulin) you could reap the benefits of nutritional ketosis as it would mean your body would need, and create less, insulin.

It should be noted that studies surrounding the keto diet and diabetics of both types are short term. Currently, it is not clear if it works as a long-term method of diabetes management.

Diabetic Nephropathy Can Be Reversed

Abbreviated as DN, diabetic nephropathy comes about as a product of kidney damage thanks to diabetes. The glomeruli, or tiny units inside one’s kidney in which filtration of blood takes place, get damaged, which leads to the condition.

A study suggests that a ketogenic diet that is carefully formulated could actually reverse DN.

But why is this? There are two reasons

By having good glycemic control, diabetics can fight this kidney issue.

Ketone bodies such as BHB or beta-hydroxybutyrate can balance out blood sugar, and lower the body’s answer to glucose, which helps those with type 2 diabetes.

Keeping healthy levels of blood glucose is also good for the reduction of mortality in patients affected by kidney disease.

One study was conducted in which 24000 participants affected by diabetes mellitus took part. Researchers examined these participants and examined the HbA(1c) numbers of the participants as an indication of control over glycemics. This is a commonly used indicator of healthy levels of blood glucose.

The study found that those with CKD and diabetes who had lower levels of HbA(1c) numbers had higher mortality numbers.

A different study examined nephropathy in mice with diabetes. The mice were placed onto a keto diet and 7 days later levels of blood glucose had normalized. Meanwhile, mice that were in the study’s control group, which were given a high carb diet, did not fare as well as several of them died.

2 months after it was discovered that DN had reversed for the rodents following the keto diet.

This suggests that the keto diet is effective in terms of glycemic control plus the prevention of early death as a result of kidney disease. 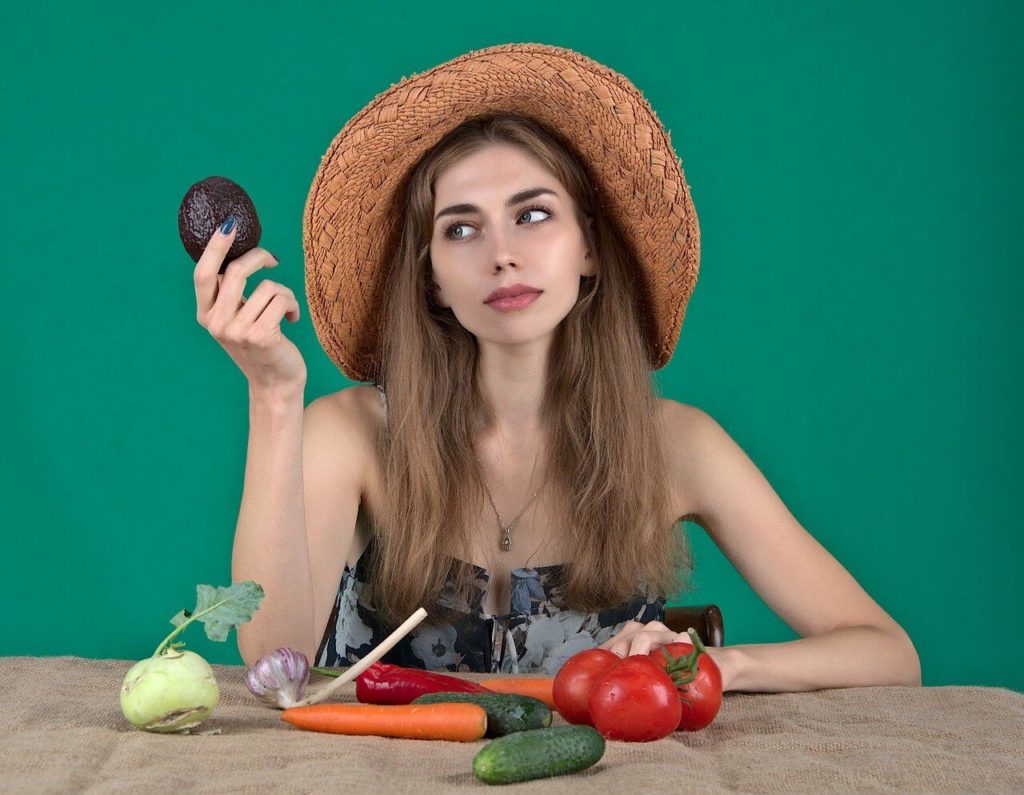 Reason 2: Ketosis Affects Expression of Genetics In Kidneys In A Good Way

The mice’s gene expression had altered.

Researchers discovered that genes associated with nephropathy- podocin, ZO-1, plus nephrin- reversed. It aided the kidneys of the mice to go back to functioning in a healthy way.

As a result, we can conclude that following the keto diet won’t harm your kidneys as much as you think. As a matter of fact, chronic kidney disease can also be improved by following a high-fat low-carb diet, especially for folks managing their diabetes.

If you have CKD, you are at a greater risk of CVD. The cardiovascular disease raises your chances of getting CKD.

One study suggests there is proof that CKD alone is a big contributor to serious heart damage, and also suggests congestive heart failure’s a contributing factor for progressive CKD.

As a result, following a diet like the keto may improve both of these conditions.

You have your good cholesterol and your bad cholesterol. HDL or high-density lipoprotein is known as the “good” kind. It is what doctors use to determine how healthy their patients are, especially patients affected by CKD.  If you have elevated levels of this cholesterol, your heart’s not in danger.

LDL or low-density lipoprotein, or the negative cholesterol, makes up a  huge risk factor when it comes to CVD.

Scientists are discovering that saturated fats and HDL cholesterol should not be blamed for CVD.

Meanwhile, LDL particle measurement is a significant biomarker to watch. One study discovered that profiles of lipids did not foretell mortality, but smaller particles of LDL were connected to an over 50% increase in mortality risk.

The particle size of LDL and carb consumption has an effect on one another. If you take in abundant carbs, LDL release is triggered.

And with keto, you are following a lower carbohydrate lifestyle and eating keto-friendly foods, and in turn, reducing LDL levels and improving the function of your kidneys.

People have been led to believe that saturated fats are the reason for higher mortality and heart disease.

This is why many folks think that eating lots of meat on keto is bad for the kidneys and the heart. It was told that eating meat products high in fat, and red meat would be harmful to our health.

This is not correct. Unprocessed meat will not greatly increase the risk of cardiovascular disease, but processed meat poses a risk.

Processed meats are not recommended on keto. Processed meats increase your risk of heart disease by 70%. Stay with grass-fed meats for better heart health.

Thank you for taking the time to learn about the health of your kidneys on the ketogenic diet. The good news is, most of us with good kidney health can partake in keto with no trouble at all. But, if you have diabetes of either type or you have experienced kidney trouble in the past or currently have kidney health issues, make sure you speak with your doctor first before beginning the keto lifestyle.